The first time I ever made a chocolate-meringue pie was for a Thanksgiving Potluck in the School of Hospitality Administration. Fun fact: the school called it a potluck, but it was actually just me and three other culinary learning assistants who  catered the entire thing. I had to prepare five desserts with enough portions for 90 people.  One of the  five desserts I prepared was a chocolate-mint meringue pie, using chocolate pate sucre, grand marnier ganache, and creme de menthe Italian meringue. Fun fact: I used alcohol in every component of that pie and a girl, who was a freshman hilariously enough, gave me her number over this mint chocolate pie. I still find it hilarious that a. I got somebody’s number over a pie, and b. she enjoyed it despite it containing copious amounts of alcohol and her not even being of the legal drinking age.

For this version of the pie, I swapped out the mint for raspberry, and had the raspberries two ways in the pie: fresh and in gelee. Additionally, I prepared ganache, devil’s food cake, and namelaka cream for the fillings, just to make it fancier. What? I love stuffing my pies full of different kinds of things. It makes it less of a pie and more of a treasure box hiding a lot of delights and surprises.

Blitz the ingredients together and chill. Roll out super thin and press into an 8 inch ring mold. Weigh down (I used parchment and rice) and bake for 30 minutes, then for another 10 minutes without the weights to guarantee that it is cooked through. 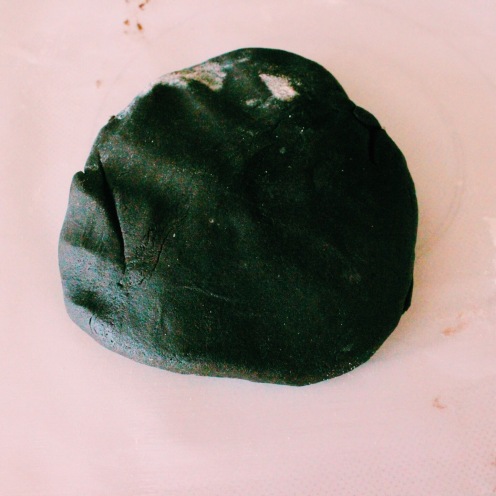 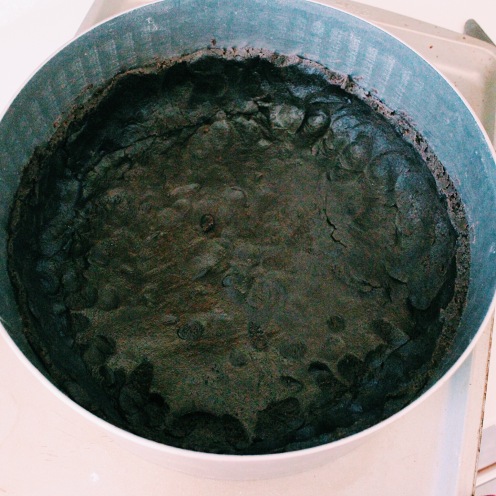 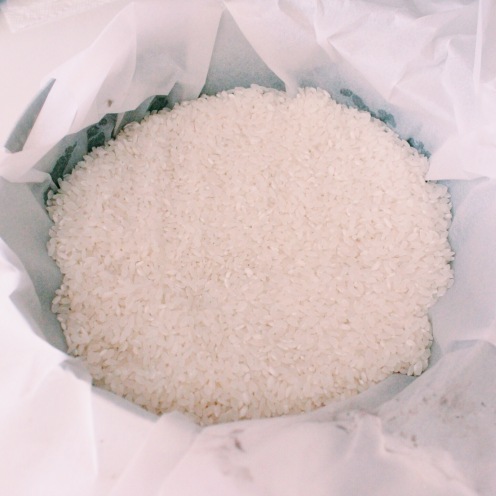 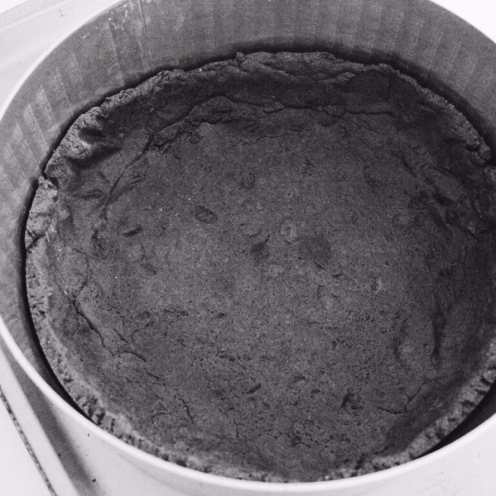 Whip egg white with sugar until fluffy. Bloom cocoa powder in coffee. Combine ingredients, then bake at 350 degrees F for 20 minutes on a lined sheet tray. I like to bake the cake with the crust, since it will take about 5-10 minutes to make the cake batter, and then you can chuck in the cake batter mid-bake for the pie crust and have both completed around the same time. 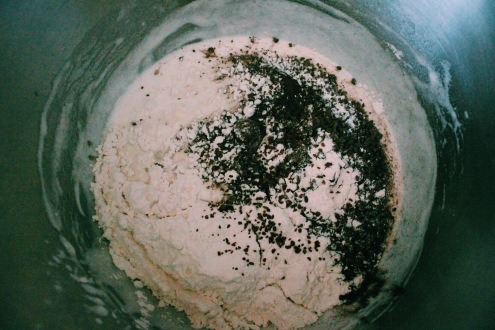 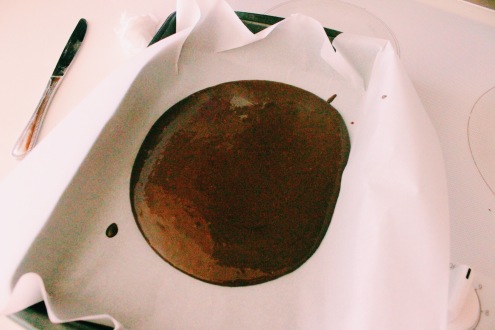 Melt down chocolate chips, season, and finish with the egg yolk and milk. Pass through a strainer and keep refrigerated until further use. I like to use egg yolks instead of butter or oil to finish off my ganache because it gives the chocolate a fudgier texture and just as glossy a finish. And you don’t have to worry about salmonella because it’s perfectly okay to consume raw egg yolks! 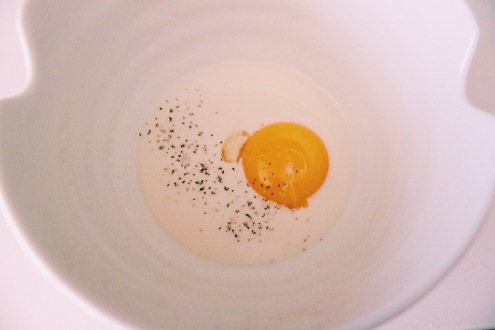 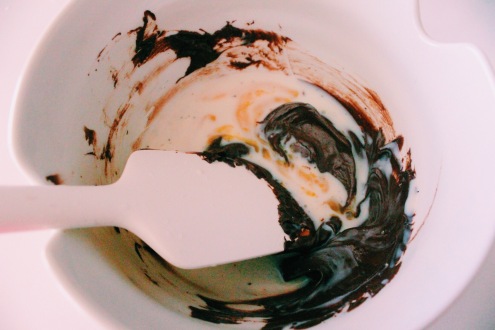 Bloom gelatin first. Then melt in water and bring to a simmer. Whip egg yolks and combine with the chocolate and the warm gelatin-water. Strain out chunks and allow to cool to room temperature. In a separate bowl, whip heavy cream. Fold the two together. Chill until you use them. 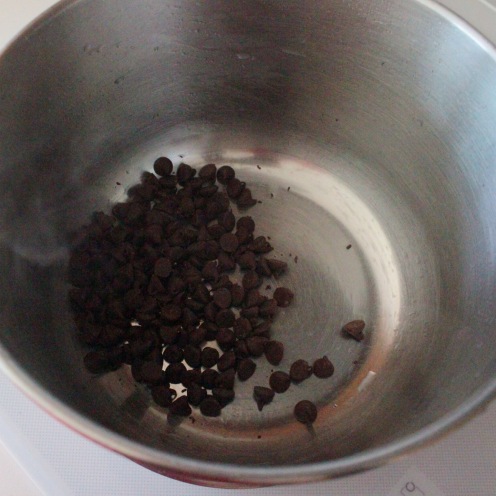 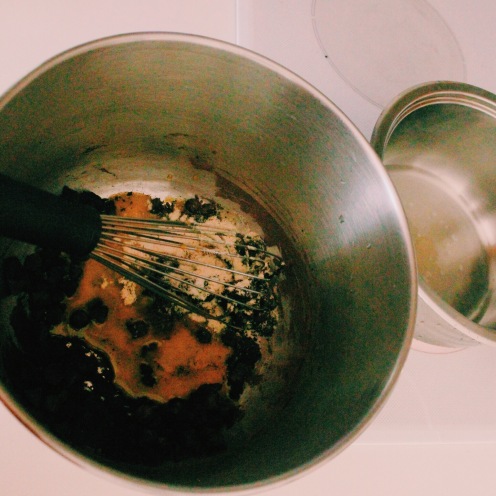 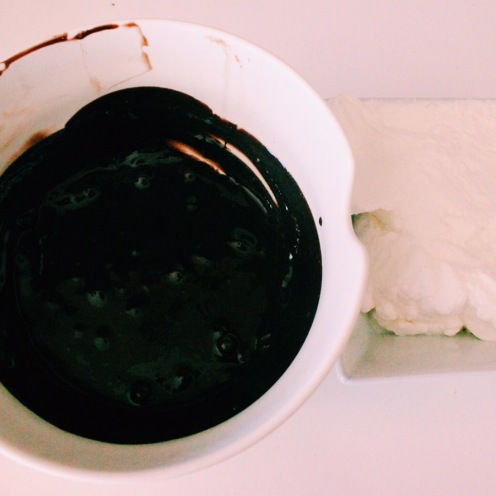 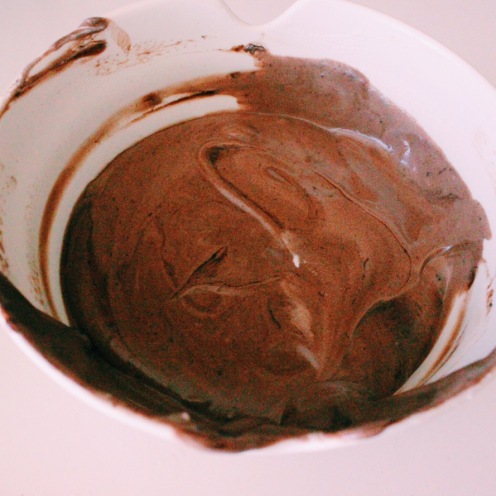 Combine ingredients and bring to a simmer. Strain out the solids, pressing against them to release as much juice and pectin as possible. Pour into a silicone mini half dome mold and chill until set. 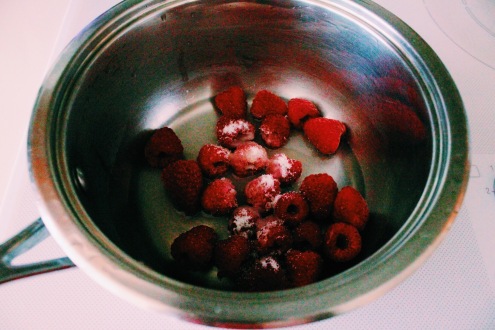 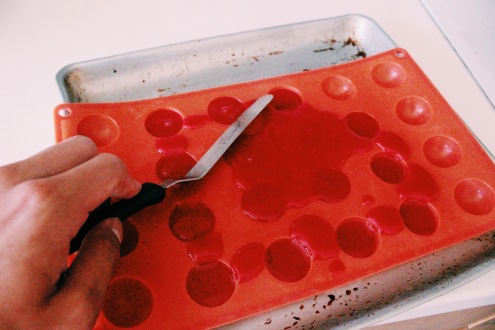 Literally just whip everything until stiff and then transfer to a piping bag.

For assembly:
Start by spreading the chocolate ganache onto the bottom of the tart. Then place in the fresh raspberries. Pour on the namelaka cream, and then cut out a 6 inch round of the devil’s food cake and press on top. Place on the gelees, then pipe on the meringue. Either torch the meringue or use the broiler setting to brown your meringue. Enjoy within 24 hours. If you want to store, then refrain from making the meringue and then just assemble everything else first. Freeze the pie, sans meringue, until you want to serve it. 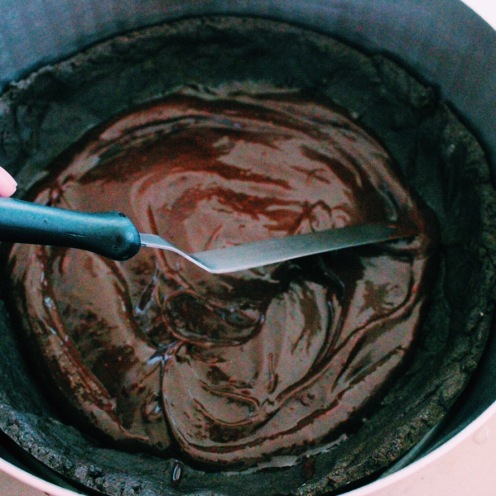 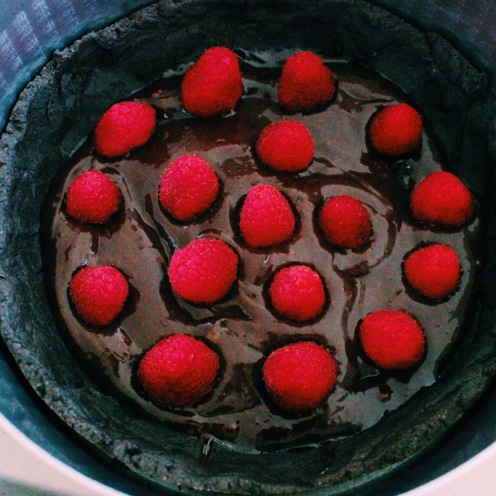 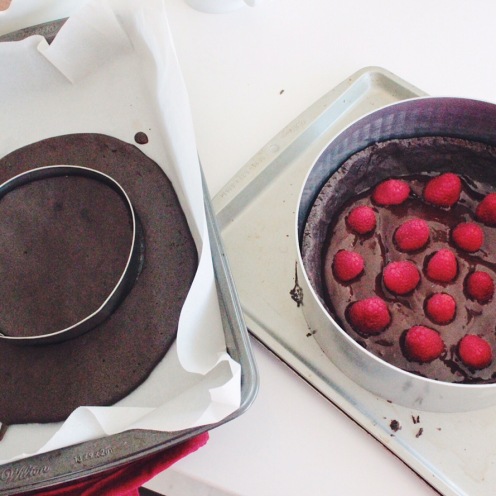 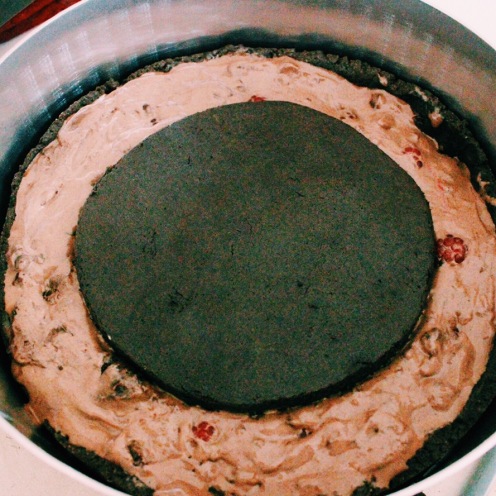 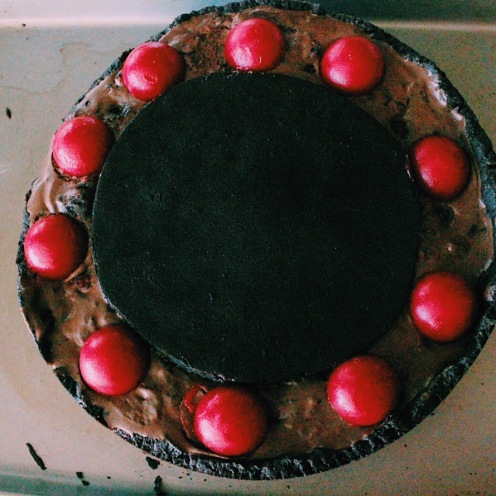 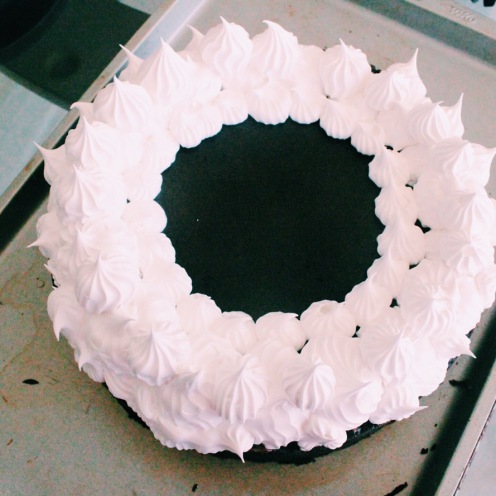 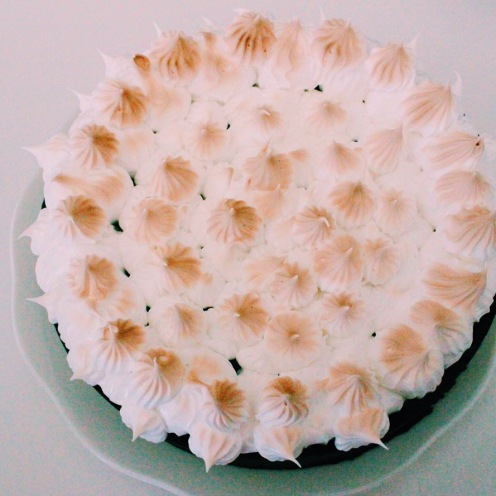 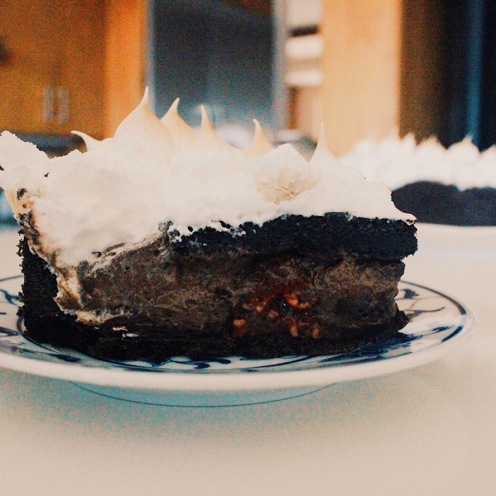